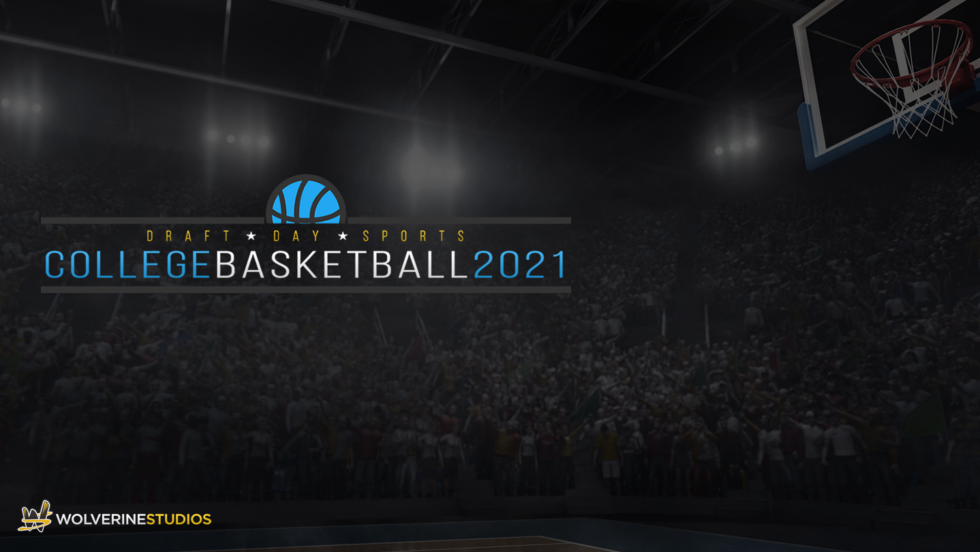 Are you ready to live the excitement of March? The nervous feeling you get as you watch the selection show unveil team by team waiting to see if you did enough to make it to the big tournament this year. Will you be on the road to tournament glory...or on the road back home to try again next year? It's up to you, coach!

New additions make it as real as the real thing...

One of the biggest new additions to this year's game is the addition of the NET Quadrant system. This replaces the old outdated RPI method for choosing at-large tournament teams and also gives you a way to visually see just how good your wins were (or how bad your losses hurt).

With recruiting being so deep that it is almost like a game within the game of course we had to make some cool new improvements there as well.

We've redesigned the recruit card to show you the information in a more attractive and useful display and have given you the ability to perform recruiting actions from that screen as well. Check out the all new "text recruit" feature there as well and have your coach communicate with recruits via the in game text message feature.

We're only getting started....

That’s only the tip of the iceberg for what’s new this year. Here’s just a quick list of some of the other new items.

If you are looking for the best college basketball management sim on the market you’ve found it. No game matches the dynasty experience or the wealth of historical data that is kept for your league. You can even go back and look through coaching trees to find out which coach has sent the most assistants out to other head coaching jobs and who has been most successful from that lineage. There's just so much to explore! It’s time for you to take control of your favorite school and lead them to tournament glory.

Curious? Try a 100% free demo - just click here to try - and then once you fall in love with the game purchase a license key and enter it the next time you start the game and you can continue on your season!